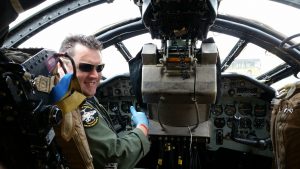 when he was around seven, as aircraft from the local air display at Leicester Airport used to over fly over the family house. His early memories were of the Red Arrows – then flying Folland Gnats and the display team of the Royal Canadian Air Force flying the Starfighter. A pivotal time as Roy remembers being completely hooked on aviation from that moment on.

After leaving school in 1986 he went into the plumbing and heating industry as an apprentice and has remained in the industry ever since, initially working for several plumbing companies before setting up his own business in 2008.

After successfully passing his driving test in 1989, Roy was able to get to many airshows, becoming a regular visitor to the Mildenhall Air Fete every year. He enjoyed the Battle of Britain At Home days at RAF Coningsby and attended the airshows at RIAT, Waddington and Farnborough. 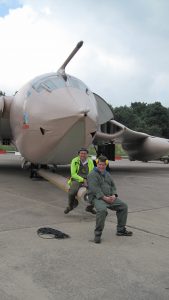 He first got involved at Bruntingthorpe after attending the Big Thunder Airshow in 1996. When he heard at the show that they were looking for volunteers he immediately turned up the very next weekend and has been constantly involved since. His initial involvement was with the engineering support of Vulcan XH558 and Victor XM715 until 2000 when other activities took him away. He still came back to various events at Bruntingthorpe and during an open day in 2013 he met a volunteer who he had known previously at Bruntingthorpe who encouraged him to return. Fortunately, Roy did so and has loved every minute of it. He says the bug never leaves you.

He joined the Victor engineering support team and already knew a couple of the people on it. He loves being part of the team again as everyone is of the same mind. As he says “no one minds getting dirty hands or smelling of Avtur for a few days”.

Sport wise, he is an avid Leicester City supporter and has had a season ticket since 1998. He is also interested in history and new innovations, both considered as important as the other. 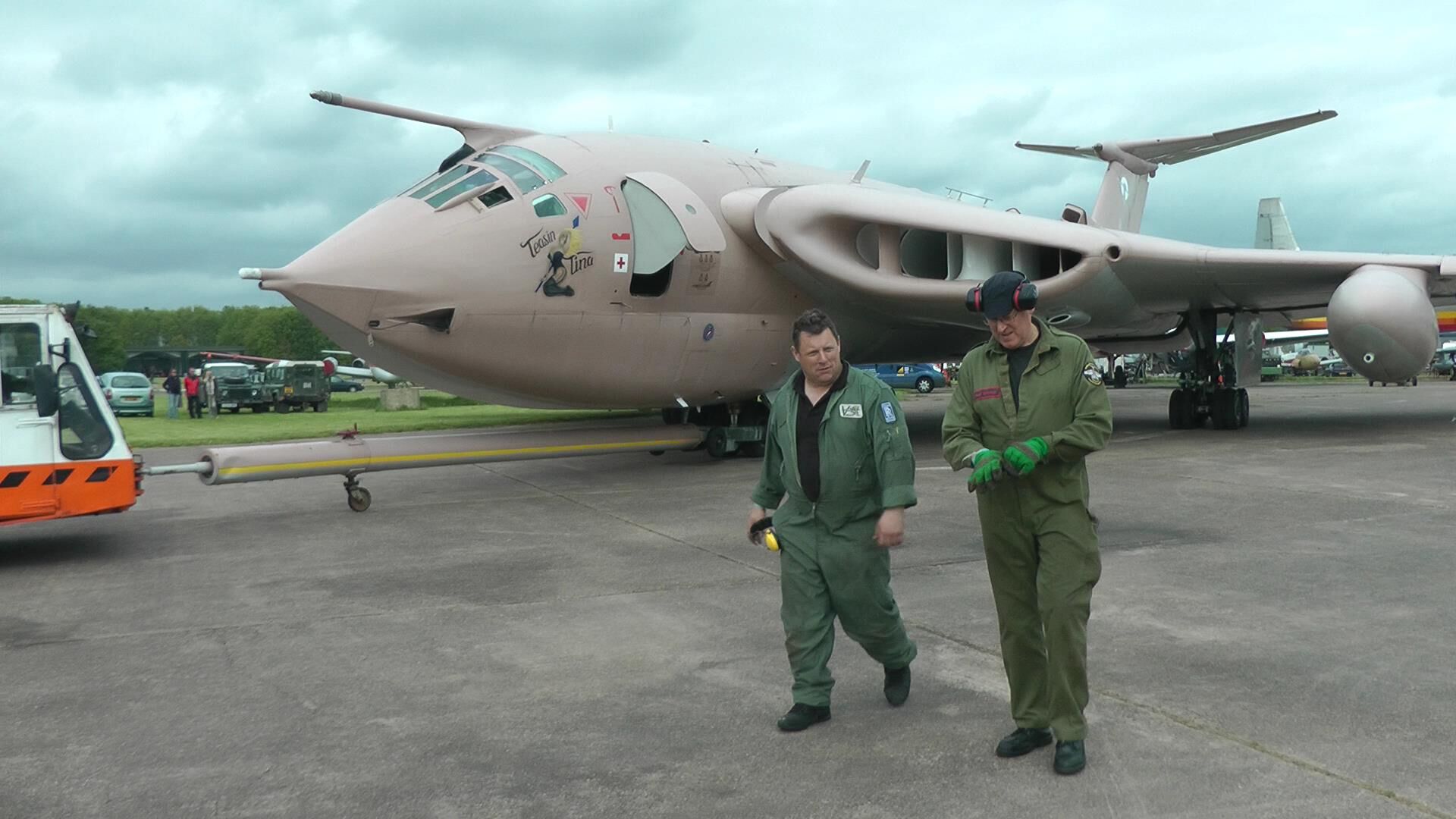